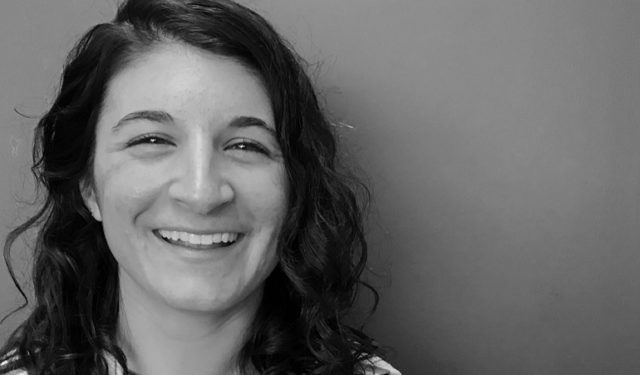 When I first arrived at Dry Bones, I felt hopeful and energetic, excited to live the kind of life I had long wanted to live—one with purpose and depth, one in which I felt like I was actually doing something in the community. I had spent nearly my whole life in school, writing paper after paper and reading book after book about people who had done something. I admit I had a bit of a savior complex at first, but I eventually realized that wanting to do something in the world wasn’t an inherently evil desire. I realized that it mattered what I understood “doing something” to mean.

In school, “doing something” usually meant achieving something tangible, getting an A on a paper, making the Dean’s list. In other arenas of life, “doing something” involved other forms of earning or striving, other ways of proving that I was capable, competent, somehow impressive. Building community at Dry Bones often didn’t feel like “doing something” in the beginning. We weren’t providing affordable housing; we weren’t solving houselessness. Relationship alone wasn’t going to alleviate our friends’ pain and wouldn’t get them a safe place to live. At times I felt disappointed, as if my anticipation for living a kind of life I had wanted to live had been in vain.