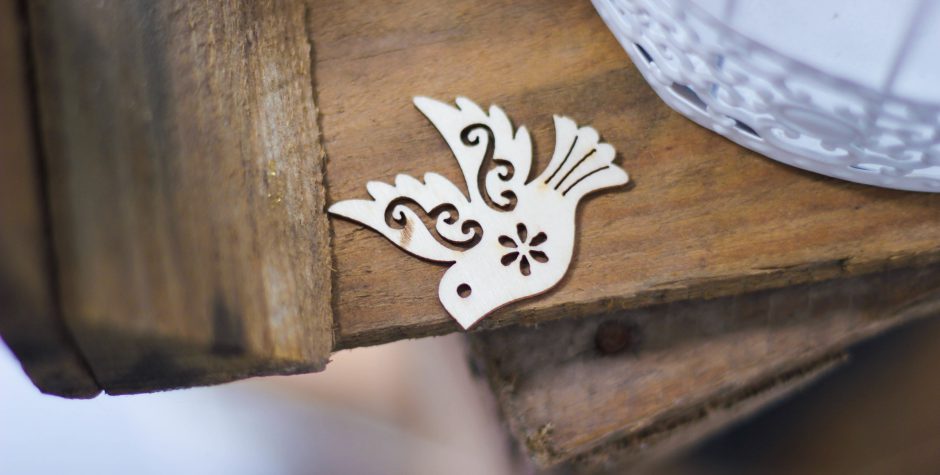 Some of the violence we’ve now seen on tape is truly terrible and bizarre. There are at least 3 documented expressions of mental illness, aggressive anger, and drug-induced behaviors that have been well publicized over these past two weeks. These are disturbing images that remind us the world is not as it should be.  We’ll be trying to post some “documentation” of our own soon. Documentation that shows peace, love, and nonviolence – the other 99% of homeless youth daily life.

As we all know, it’s not fair to lump the actions of a few onto the entirety of a larger group. But that’s what has happened throughout human history, and that’s what is happening again this week.

From what we’re hearing at Dry Bones, some that have never feared a homeless person now fear them all. Some once driven by compassion, understanding, and even curiosity are now filled with fear, anger, judgment, and in some cases hatred. Some who once worked to build solutions and opportunity are now giving up.

Despite upsetting headlines and changing feelings, there are larger truths we know remain.
–  We continue to follow the Prince of Peace.
–  Our prayer, “Thy kingdom come. Thy will be done, on earth as it is in heaven” (Matthew 6:10) is as unwavering and earnest today as it has been throughout history.
–  We are the peacemakers, the hope-bearers, the ambassadors of grace, on behalf of Denver’s street kids and the larger community.
–  Restoration and reconciliation are cornerstones of our mission and our faith.
–  And we, as servants in Denver in this time and place in history, are the ones who must stand in the gap in this conversation.

From what we’re hearing at Dry Bones this week, we also know our friends in the community want to know what they can do to help our friends on the streets. Here are some ideas we have when we hear the question, “So what can I do?”

1.     Invite and lead grounded conversation. Remind your friends and neighbors, “Not all homeless people are ___(blank)____.”

2.     Be a peacemaker. If your neighbor speaks violently about “violent homeless folks” or street kids, bring peace and nonviolence back in to the conversation.

3.     Avoid scapegoating others now and in the future. Don’t join in on the stoning of a collective enemy. Avoid labeling an entire people group as a “scourge.” Always hear the individual’s story. Seek to first understand the other.

4.     Pray: for our city’s drug addicts, dealers, leaders, citizens, the mentally ill, the lonely, the hopeless, for our human society’s violent nature, and pray against the destruction of body, mind, and soul that drugs so often bring about.

5.     See unsurpassable worth and value in every person that you walk past and every person that’s featured on the news. Never give up on anyone. Imagine the larger context of someone’s story and extend a measure of grace that you hope will be extended to you as well.

6.     Be driven by compassion, love, and peace – not fear, judgment, or hate. Smile at strangers today.

7.     Commit yourself to building community that is humane, compassionate, just, and filled with dignity.

8.     Call for help if you see someone treating another violently – regardless of their financial status.

What do you think? What else can we do as individuals to be a part of the solution?

Let’s keep the conversation going and encourage one another to stand in the gap right where we are. Blessed are the peacemakers for such a time as this.