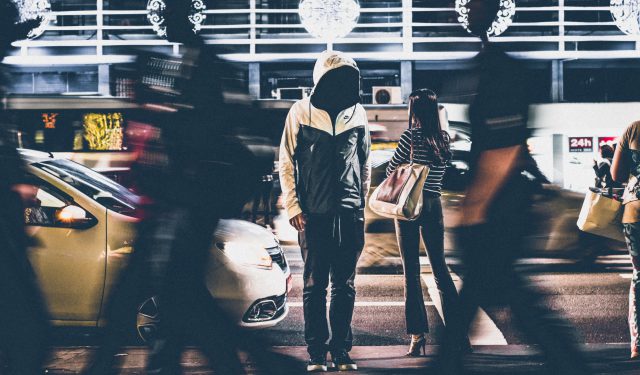 People in Passing: The Anxiety of Living and Moving

The culture of street kid life is inherently transient – beds, clothes, and meals come and go on a day by day basis. It’s not uncommon to see someone flying a sign on 16th street mall to raise money for a Greyhound bus ticket, saving up a bit each day in the hope of moving on from Denver. The promised land is often the promise of job in a faraway city, or the dream of a new street to hang out on or a new climate.

On 16th street a few weeks ago, we encountered a man on his way to Ogden, Utah, who had rolled off a train too early and found, instead, the Queen City skyline rising ahead of him. I also often think of a friend I met four years ago, an older woman who had been traveling across the

END_OF_DOCUMENT_TOKEN_TO_BE_REPLACED 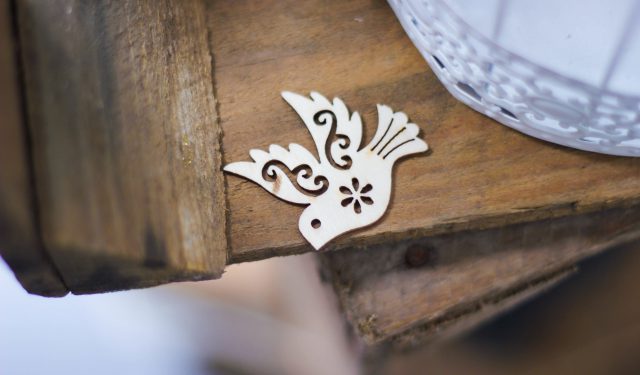 Some of the violence we’ve now seen on tape is truly terrible and bizarre. There are at least 3 documented expressions of END_OF_DOCUMENT_TOKEN_TO_BE_REPLACED 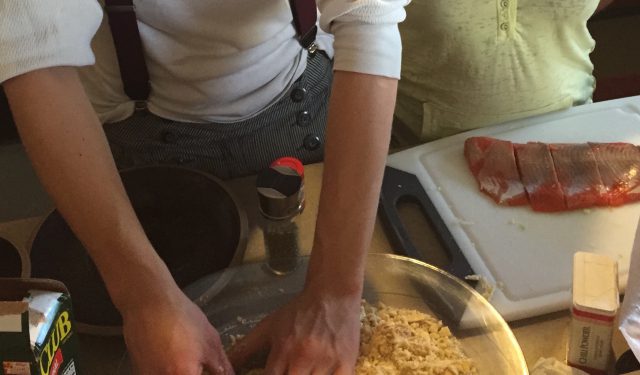 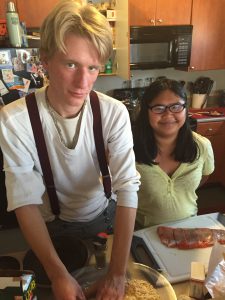 I met Kevin and Serena soon after I started working at Dry Bones, in the Fall of 2014. By the time I met them, they’d both kicked addictions to drugs and they were good friends, sleeping in a group of 4-5, with our other friend David, south of the city. Both had stories of difficult childhoods, families they weren’t able to connect with, and who were unable to mirror them in some pretty important ways. Both Kevin and Serena are brilliant. END_OF_DOCUMENT_TOKEN_TO_BE_REPLACED 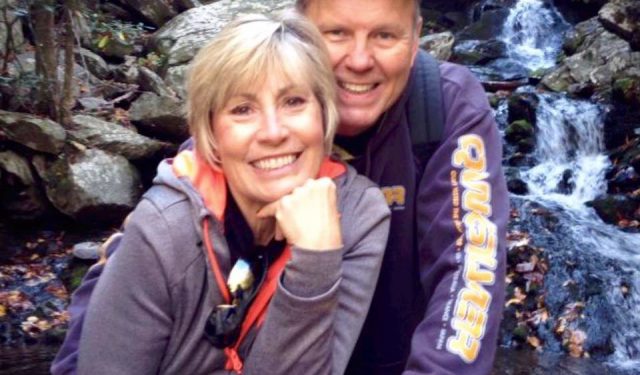 Our hearts are heavy to learn of our dear friend Linda Beck’s passing this morning. The world has truly lost a unique and special woman.  Our prayers are with Ralph and the rest of her family and friends.

Linda was one of the first people in 2001 to welcome and embrace the vision for a ministry among homeless youth that would soon become Dry Bones. She was a cheerleader, supporter, and END_OF_DOCUMENT_TOKEN_TO_BE_REPLACED

What does the word “home” mean to you? What is the difference between the word homeless and houseless? How do you experience home among the Dry Bones community? 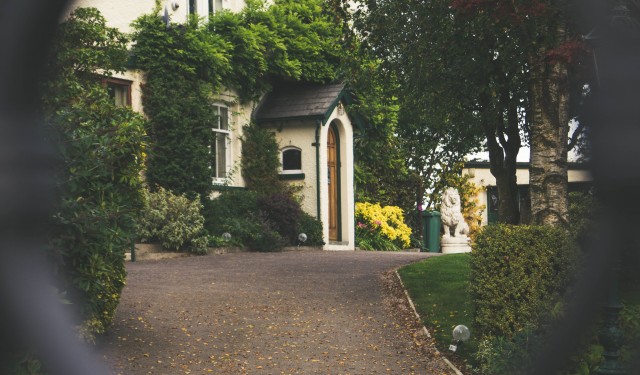 Being at home is not the same as being in a house. However, the brick and mortar structure provides spaces that represent different parts of being at “home.” If we think about Dry Bones as if it were a house and the rooms of the house for their different uses and functions, we can lay out the work of Dry Bones like we lay out the rooms of the house.

END_OF_DOCUMENT_TOKEN_TO_BE_REPLACED 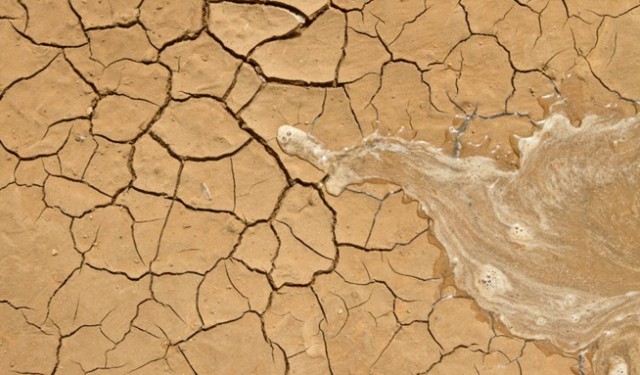 “Is there Enough?” // and other questions that keep me up at night

We began the summer with an intern retreat. On this retreat, my co-worker Reb, and I were answering questions together. We were sharing stories about our friends on the street and our different responses to situations we’ve encountered, and then one of the interns asked, “What question are you asking in your spiritual life right now?”

Reb looked at me, knowingly, and then replied for both of us: “Is there enough?” END_OF_DOCUMENT_TOKEN_TO_BE_REPLACED 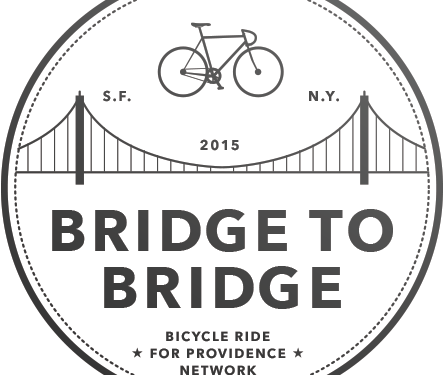 We are so proud of our new friend, Spencer Nee! He is riding his bike across America right now to raise awareness and funds to build the new youth/young adult house that Providence Network and Dry Bones are partnering to open in 2016. He began in SF at the Golden Gate Bridge and will end in NYC at the Brooklyn Bridge.  END_OF_DOCUMENT_TOKEN_TO_BE_REPLACED 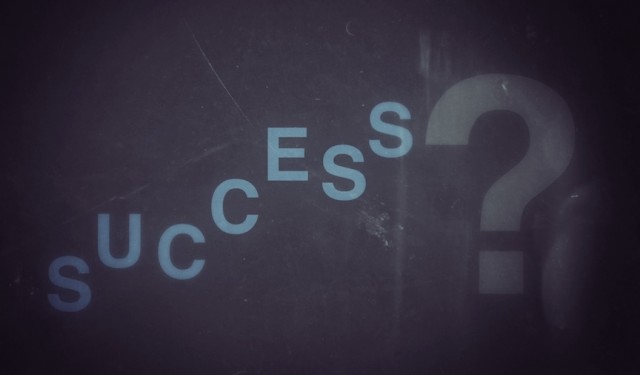 Are You a Program? What Does Success Look Like?

The biggest “success” is when it is no longer possible for a young person on the streets to say, “Nobody loves or cares about me.” Dry Bones’ specialty is safe and genuine spiritual, relational, and familial support. We hope to eradicate the experience of loneliness, lack of self-worth, and kids not believing in the unsurpassable worth God sees in them. We’re willing to walk alongside our friends in seasons of hopelessness, despair, addiction, and darkness. END_OF_DOCUMENT_TOKEN_TO_BE_REPLACED