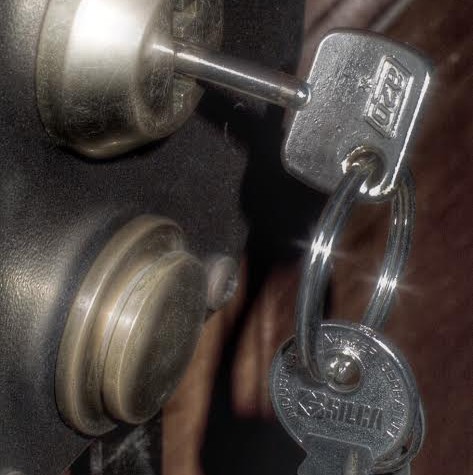 I met “Bella” as she was sitting with a group of friends several years ago.  She was a little above the average age of the group. Still, she was accepted and seemed comfortable in the surroundings of younger street kids.  Her careful attention to her makeup and hair, along with her huge red patent-leather purse, caused her to stand out to me. It was not long before our conversations on the streets developed into a friendship. Bella soon began coming to our weekly bowling event and meal.  She always seemed happy, but was striving to find her way out of the street life.

As our friendship grew, the Dry Bones staff got to meet different parts of her family. She had three children, and our Thursday night events became a safe place for their family to be together. I began to vividly see Bella’s main motivation for wanting to leave the streets behind. Still, hers was a complicated situation. Her struggles continued as a stifling addiction and relapse surfaced again and again. The demons of her past and homelessness posed a constant threat to her success.

Bella’s life suffered a major blow a few years ago when one of her daughters was convicted of a crime that would place her in prison for the next several decades. The imprisonment of a daughter and the tragic circumstances that surrounded the event now added to the list of life’s destructive realities.  Torment and difficult life decisions once again overwhelmed my friend.  Her visits to our events dwindled, as did our contact on street outreach.  We thought and prayed for her. We stayed in contact with her daughter in prison. But Bella seemed lost.  As time went along, we saw her occasionally, but not regularly.

Fast forward to a few weeks ago: Bella showed up to our Thursday event! We quickly found ourselves once again in deep conversation.  She had been taking some classes each week that met on Thursday nights. She told me about how she thought about Dry Bones every week and wished she could be with us.  This week was the first Thursday she did not have class. The first thing she wanted to do was bring her son to the bowling alley so that we could all reunite.  Bella had been working very hard and staying in a housing program. She had finally regained custody of her son and was finishing her required classes as she became qualified for transitional housing assistance.  She was hesitant to say she had overcome all of the difficulties in life. Yet, this was the most positive about life change that I had ever witnessed in her.

Her son sat quietly playing a game on a phone as we talked. I noticed him glance up from time to time to affirm his mom’s exciting update. Bella expressed that she was hoping to get an apartment soon so that her son could become stable in school and in the friendships he was building.  His eyes looked up at us once again.  She knew that one of the potential apartments was very near his current school; he would not even have to change classes! She discussed other recent legal dealings and ongoing struggles still to be tackled. The boy’s eyes bounced up towards her once again. As we ended our conversation, Bella told me she was hoping to get confirmation of housing very soon. At that, her sons eyes not only went up, but he stopped his game and looked me right in the eyes and smiled.

On Monday, I received the most exciting text from Bella, “I got my keys!”