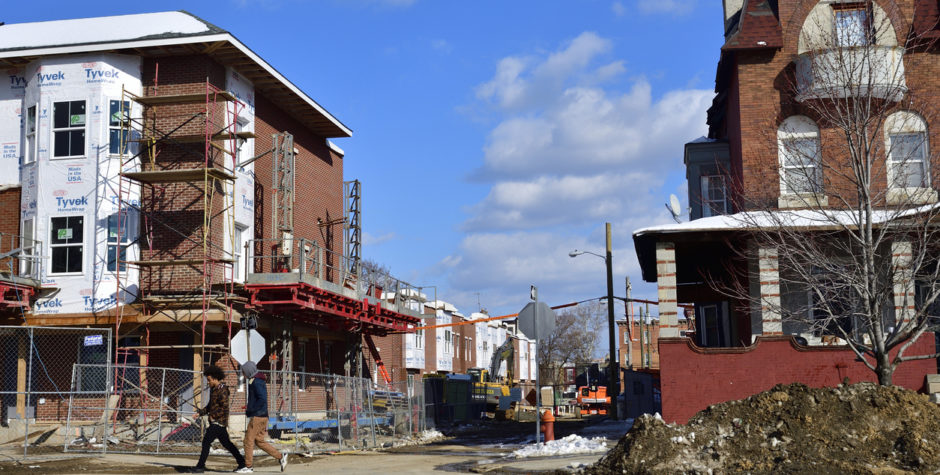 Houseless But Not Homeless

A gentleman experiencing houselessness stood with me on a sidewalk downtown and told me about how COVID-19 has impacted his life on the streets. “If a few of us start to gather together, the cops come and tell us to disperse,” he said, a restaurant patio full of people gathered together a mere block behind him. Looking around he explained, “This is my neighborhood, my home. I grew up right over there,” his brown-skinned hand pointing north of where we were standing. “Just a few blocks that way.”

This city is far more his home than it is mine. Homeless he is not. Houseless he should not be.

The neighborhood the gentleman pointed towards was redlined in the late 1930s and early 40s. The Home Owners’ Loan Corporation (HOLC) identified it as a “hazardous” area of town and recommended lenders avoid granting mortgages to residents there. It was no coincidence that this particular Denver neighborhood was home to primarily residents of color. While the Fair Housing Act of 1968 ended the legally sanctioned discrimination against people of color trying to obtain a mortgage or purchase a home, the gentleman’s family likely could not afford to move into the growing suburban developments whose property accrued equity at a much greater rate than that of the redlined neighborhoods. And so they likely stayed.

I moved to Denver from the southeast in the spring of 2018 to work with Dry Bones. I was excited to begin working with an organization I deeply admired and overjoyed that I got to do so in such a beautiful context. With friends who already lived here and the knowledge that many young people had recently relocated to this area, I knew I’d fit in.

Even in my two years of living here, I have noticed this city 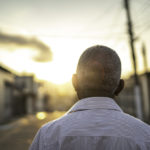 grow and change significantly. Construction sites all around town boast the bones of new luxury apartment buildings. New restaurants, bars, coffee shops, breweries, and dispensaries fill in the blocks between construction zones. While economic growth and development are not inherently bad, they are also not inherently good. We must beg the question, who does this economic growth and development benefit? And at what cost to the community?

It is no coincidence that Denver was recently ranked the second-most gentrified city in the United States. Many of Denver’s historically redlined Black, Hispanic, and Latinx neighborhoods have become less and less affordable for their often long-term residents due to the rising rents that come from increased luxury development. It is no coincidence that many descendants of those whose neighborhoods were once redlined are being forced to relocate their deeply grown roots to a different part of town or even to the streets. As someone who hasn’t lived in my hometown since I was 18, I didn’t always see people being forced to relocate as a negative thing. I hadn’t fully grasped the gravity of the word “home” coming from the mouth of someone who has been rooted in one place for so long.

When the gentleman on the sidewalk identified his neighborhood, a neighborhood he could no longer afford, I felt a sense of deep connection in his voice. It wasn’t just where he grew up. It was his home.

What would Denver look like if its economic growth and development benefited the people who have lived here for generations as much as it benefited young, out-of-state, well-resourced people like me? Do I belong in this city more than they do? Do we really believe that people don’t deserve to stay in their long-term homes if they can’t keep up with a housing market that is rising astronomically more quickly than wages?

In all of the questions, like you, we are still searching for the answers. We are committed to learning what moving forward looks like and we do so in action and with hope. As we learn more we will share what we discover with you and we would love also to hear your thoughts as we work together for change.

Who is the city of Denver for? Everyone?

Homeless he is not. Houseless he should not be.