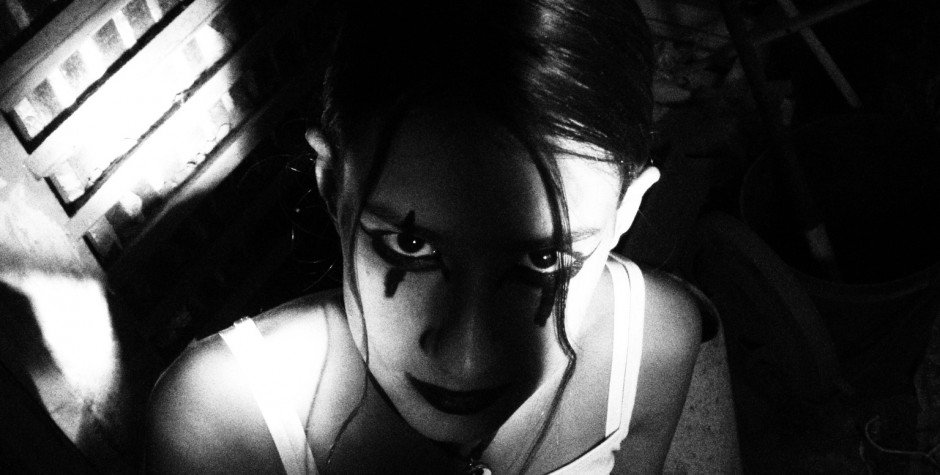 Human Trafficking and the Familiar Quest for Love

Several of the DB team were able to attend a workshop focused on human trafficking this week. As I sat down in my seat at the beginning of the day, I suddenly realized how heavy the weight of the topic would be. We heard from FBI agents and leaders of the police task force who are fighting human trafficking right here, in our own city. The discussion was not about Thailand or India. Right here, right now, people are slaves. It’s happening in our neighborhoods and American cities. And you might guess who is at the highest risk — homeless youth. My friends.

The facilitators bombarded us with these statistics:

More than slightly overwhelming, huh? Beyond all these statistics, we heard some personal stories as well. I heard a common resonating theme within the tactics that pimps use to lure girls into forced prostitution. He approaches her, they really hit it off. He’s charming. He pays attention to her and tells her how beautiful she is.

“I thought he really cared about me.”

Before she even fully realizes what has happened, he’s beating and threatening her. She is forced to serve multiple men every night. He soon controls every aspect of her life.

Love. Acceptance. We all crave it. We were made for it. And evil is using this desire to lure beautiful, made-in-God’s-image, beloved human beings into slavery.

How are we to combat this?

It’s so tough. I’ve been asking myself this question for years. Even among our friends on the streets, the sex-for-sale industry remains filled with shame and incredibly hidden.

I also know this—Dry Bones remains committed to sharing love and acceptance. Girls belong among the Dry Bones crowd because they are beautiful, made in God’s image, and have unsurpassable worth. A friend living on the streets just told us last week how much she appreciates and has experienced this reality.

The fact that we cannot end trafficking today grieves my heart. However, here’s what I know is possible: I can pay attention and watch out for signs of abuse. I can listen. I can become more educated. I can pray. I can defend. I can keep showing up and building relationships. I can show someone that they’re loved. Join me, won’t you?