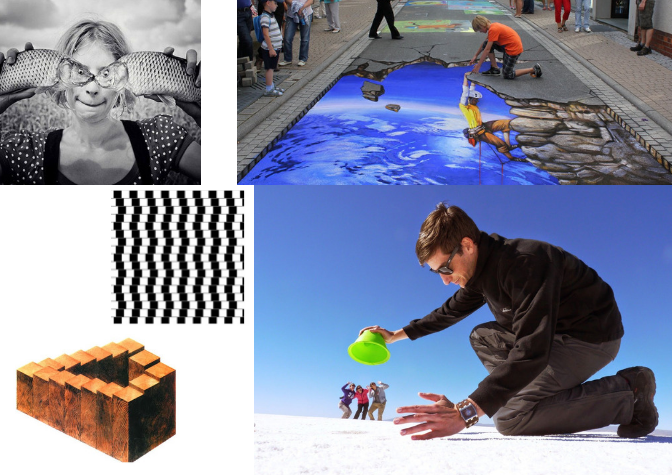 1. the art of drawing solid objects on a two-dimensional surface so as to give the right impression of their height, width, depth, and position in relation to each other when viewed from a particular point. “a perspective drawing”

That’s not what I’m doing, right?  As I thought deeply about his words later that night, I moved from flustered to convicted.  I realized that he was right. That was my attitude.  He detected it long before I did.

I had come down to see him. There’s often an unintentional above-oriented direction when good-deed-doing. I was young.  I was ready to change the world.  I had my college degree!  I was on a mission and he felt like my target.  My perspective – my particular attitude toward or way of regarding something – was indeed significantly skewed.  I had taken the worst point of view.  (Yuck – Joey, please forgive me!)

From that moment on, I began to think intentionally about my direction of approach among these people I was hoping to help, serve, and would ultimately love.  It would be another year or two before I began practicing the art of true friendship.

Coming down, over, or up is what we often do.  It’s normal to say, “I’m going down to Pueblo to see my aunt.” Or, “Come up and see me sometime.”  These are harmless common expressions.

What I learned from Joey was that not only did I have the wrong perspective, but the perception of my perspective was easily felt and impactful.  Directional perspective of the location of my heart, mission, and attitude in word and practice was no longer just everyday expression.  All of the sudden, direction and prepositions deeply mattered.

Have you ever felt an uncomfortable directional approach from another? Maybe a salesman at the mall? How about the folks that want you to sign a petition or talk about their cause, candidate, or religion? You may know this feeling of being a target as someone approaches you.  From what direction does it feel like they’re coming?

It was the day that Joey called me out that I began to shift my perspective from “coming down,” “over,” “to,” “for,” and “at” towards the most important location of all – “among.”

Among is a slightly different, yet incredibly different distinction in perspective.  Do you see it?  I can no longer take aim at someone from any sort of vantage point when I am among.  I will not projectify someone that I am among.  They are no longer a target, but rather a mutual earth traveler, an often wise companion, and a fellow spiritual being on life’s journey.  There is mutuality, camaraderie, and the true sense of being in life together when we’re among.

Certainly new friendships often begin directionally. One person may put special effort into instigating or they may even change their location in order to begin an unlikely relationship, but they always flourish once common ground is reached.  True seeing and friendship happen most genuinely when I am simply in the company of the other. With. Among.

“What are you doing here?”
I’m just hanging out.

A few weeks ago, I drove to a Denver park to pick up “Jacob” for an important housing appointment.  When I walked up to him, he was lying low on a park bench.  He was sick and looked rough.  Covered by a light blanket, he could hardly lift his head to say hi.

I knelt beside him and we talked.  We quickly decided to postpone his appointment and go directly to the hospital.  Jacob was diabetic and had not taken any insulin for too long – since it had been lost or stolen.  He was now in Diabetic Ketoacidosis (DKA) and quickly digressing.

I left for a few hours and then returned to check on him.

A SEVEN-SECOND PERSPECTIVE-REFRESHER WITH JACOB. AUGUST, 2018.

Jacob: “A little better now. Thanks.”

I sat in the chair next to Jacob as he fell asleep.  I sat there for several hours while Jacob rested in complete silence.

And we existed together.  And we grew healthier.

Oh yes! Maybe this is what we’re really talking about here.  Change your locational perspective and take people out of any sort of one-dimensional program where they are a target or anywhere other than next to you.  Now you are existing among.  With this new perspective, you begin to finally SEE the person.  You see the height, width, and depth of the other as impressions become truly multi-dimensional, vivid, and life-changing…for all of us.