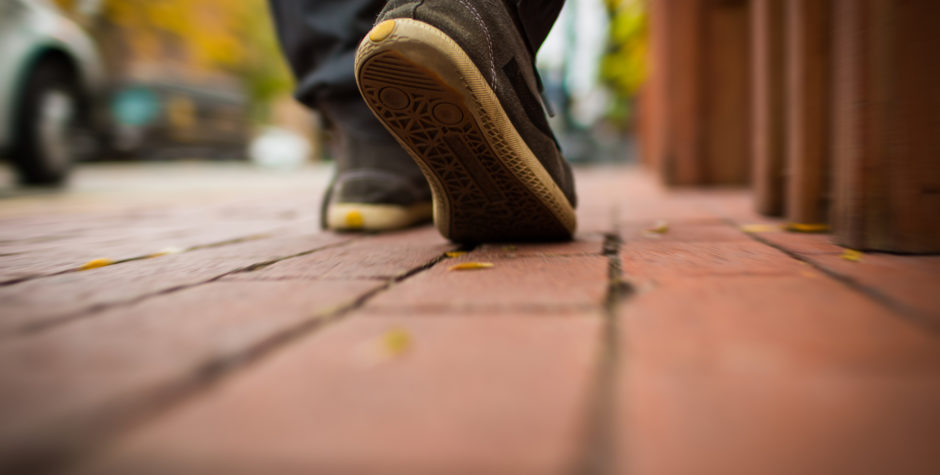 Words from a Safe Distance

We walked up and down 16th Street, keeping our conversation pretty light. My friend needed to focus on those passing by as he asked them for spare change. We moved quickly as he found it less awkward for people when they could either lower their gaze and move along or decide to help him out with some change.

I noticed we seemed to have some powers similar to Moses as the red sea of humanity parted upon our approach. What was it that we were doing to cause such a reaction?

My friend, aware of the situation, started announcing as we walked, “What if I told you this is my pastor I am walking with? Would that help!?” He loudly stated this phrase over and over for several blocks. Still, it only seemed to increase the  biblical power of  our sea parting ability, because now, people were moving completely to the other side of the street.

What was it that caused this extreme distancing from us? Was it me? Was it my friend’s appearance or his words or the tone of his voice? He truly needed financial help. He was walking with someone he considered and treated as his pastor. There had to be some reason that so many people would move out of their way or simply ignore him. Maybe it wasn’t that they were ignoring him exclusively but rather that his persistent calling to each passerby demanded a response to his question. It may not have been his appearance, my presence, his words, or his tone. It may have been something completely different that caused this marked desire for separation from my friend and I.

I wonder, what if each person on that sidewalk in their mind saw everyone the same, as though each person they passed had on the exact same mask?  All humanity, appearing the same and therefore not causing any discomfort or fear to anyone in their presence.

But instead, on that day, this one human refused to be masked and dared to speak to everyone.

Could it be that each person we passed that day was actually hyper aware of this passerby, so much so that when my friend approached, he breached the accepted level of integration, refusing to wear the mask of blending in?

Was it fear, uncaring, indifference or just not knowing how to respond that led to this parting of the seas? In the ten seconds they had to evaluate what was happening, it seemed the physical response was the same each time. Move away.

We finally took a break from walking and I asked my friend what he thought about when asking for spare change. Our conversation from that point hangs on my heart to this day. He said, “I know not everyone can give money. That is why you never see a real street kid ask people pushing a stroller or older people for money. I ask everybody else hoping they will believe me, that a little spare change will help me out. I know it is not normal to be asked for money, but they don’t know me or my story. You would think I must look like a monster and that’s how I feel. That’s why I started saying I was walking with my pastor. Maybe they would see you and think, ‘This guy looks like me, maybe I can give him some change.’ You saw for yourself, that didn’t work.”

I reminded him that I had not given  him spare change the day he and I first met. What was different? He said, “You gave me attention, I mean, you paid attention to me and genuinely cared. You saw me! You gave me what I truly needed.”

Whenever I reflect back on this story and fill in the gaps I recall that  my friend often had change in his pocket.  Someone was sharing with him.

What I took away from that afternoon is that the mask I often wear is the mask of “blending in.” And when someone shows up wearing the mask of “do I belong?” it is easiest to move away. It is not about trying not to wear a mask, it is about learning how to see the humanity behind the masks we all wear. 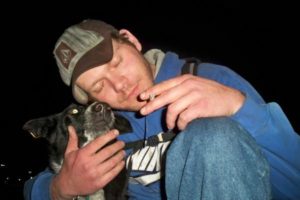 Dedicated in memory of my dear friend Matthew Shoop aka Tiny