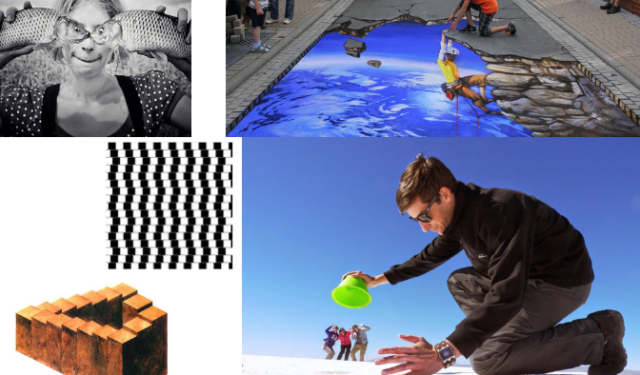 1. the art of drawing solid objects on a two-dimensional surface so as to give the right impression of their height, width, depth, and position in relation to each other when viewed from a particular point. “a perspective drawing”

That’s not what I’m doing, right?  As I thought deeply about his words later that night, I moved from flustered to convicted.  I realized that he was right. That was my attitude.  He detected it long before I did.  END_OF_DOCUMENT_TOKEN_TO_BE_REPLACED 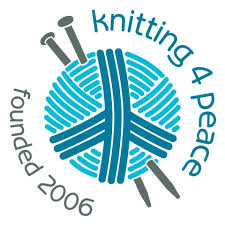 Recently, I visited Dry Bones in Denver, Colorado.  Dry Bones seeks to meet spiritual and physical needs of homeless and street-connected youth and young adults.  While there, I was fortunate to listen to Joyce Garrett, Life Formation Coach, speak about contemplative crochet.

Joyce spoke gratefully of Mary Ellen, Knitting4Peace assistant, who made deliveries of warm winter hats and scarves last year to Dry Bones.  These deliveries later turned into gifts of donated yarn, hooks, and needles for this young, transformative group.

As the Dry Bones group began to learn about the mission of K4P around the world, a couple of the youth wanted to be a part of it.  Joyce writes, “we found that a craft or handiwork of some kind helps the kids recall, remember, or experience relaxation.”   END_OF_DOCUMENT_TOKEN_TO_BE_REPLACED