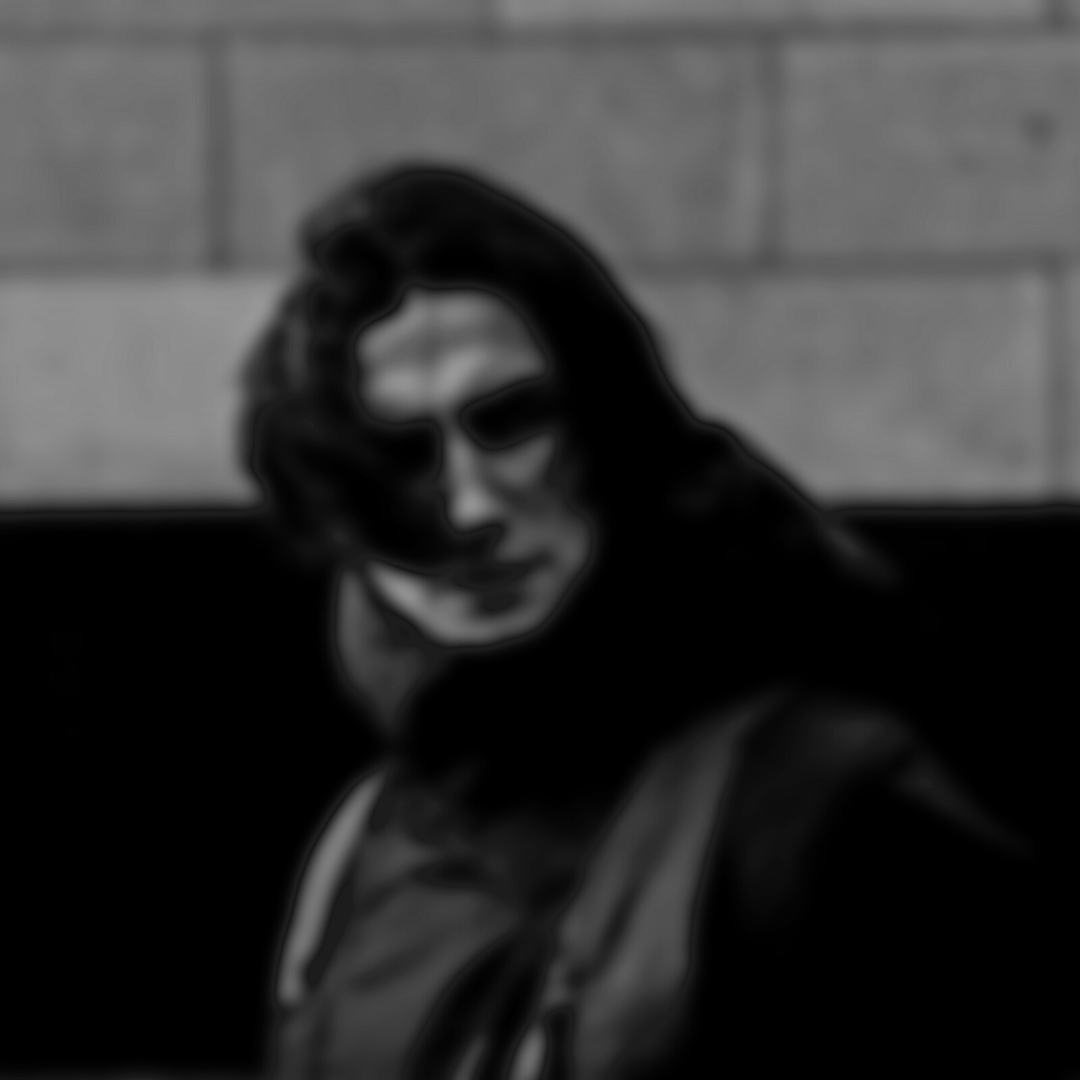 I had a dream about my good friend last week.

In this dream, I was spending time with this friend who happens to seek his survival on the streets of Denver. He’s a young man that I’ve known for about 8 years. We share a lot of memories, both good and bad. He has taught me so much about life, God, and companionship.

Addiction. Self-doubt. Unspeakable loneliness. He claws his way into sobriety. He relapses. He makes another go of it. He fails once more. And this cycle has continued as long as I’ve known him.

He recently said to me, “I come to this community to be reminded of who I really am. You guys seem to know and I seem to forget. I feel normal and seen and loved here. I need this so much.”

The dream began as a nightmare. The challenge was that I could not remember his name. It was one of those dreams where I was trying to open a door while being chased by Cujo. No matter how hard I tried, I just couldn’t get the key in! I was frantically grasping, “WHAT IS YOUR NAME!?”

I could see his face. I could hear his voice. I held all of the memories of our friendship. His heart and soul were in plain sight. I Knew him. But he had no name.

I finally gave up and the nightmare softened into a broken heart. I longed for and imagined his healing for what felt like all night. My soul prayed for him by hugging and wrapping him in God’s pure love and light. I imagined supernatural healing from his dependence on substances. I could see a future where he was clear-headed, smiled more, and served the world in new ways from his whole huge heart.

And a response came my way in this dream.

His loneliness is destroying him. He is deeply unknown in this world. Nothing will change for him until he feels like he is known, loved, and belongs. You have to tell and show him; with and without words – beyond names.

His outbursts of anger and rage burn bridges along every path he walks. His profound shame and inability to remain still keep him from planting roots. Drugs cloud his vision and rob him of hope – even if they do provide momentary relief. Family has told him to stop calling. Society has given up on him. Jails, hospitals, and probation don’t even want him.

He is desperately lonely. And, at least in this dream, it became clear to me that it is his loneliness that must be touched by Love.

I eventually woke up. Thank God, I remembered his name. It was all a dream.

When I saw him two days later, I called to him, “Jonathan!” and greeted him with a warm hug. He returned an authentic smile and tender embrace.

“Loneliness and the feeling of being unwanted is the most terrible poverty.” – Mother Teresa

You may know that science now says that loneliness is one of the greatest threats to our health – not just for Jonathan, but among all of us in the west. Social media and other cultural factors are damaging and reshaping our sense of connectedness in ways we cannot yet see or understand.

The following is from an article that includes research done prior to the even further destruction of the Covid pandemic:

[A] survey, conducted by the health insurer Cigna, found widespread loneliness, with nearly half of Americans reporting they feel alone, isolated, or left out at least some of the time. The nation’s 75 million millennials (ages 23-37) and Generation Z adults (18-22) are lonelier than any other U.S. demographic and report being in worse health than older generations.

In addition, 54% of respondents said they feel no one knows them well, and four in 10 reported they “lack companionship,” their “relationships aren’t meaningful” and they “are isolated from others.”

Douglas Nemecek, MD, Cigna’s chief medical officer for behavioral health, said the findings of the study suggest that the problem has reached “epidemic” proportions, rivaling the risks posed by tobacco and the nation’s ever-expanding waistline.

“Loneliness has the same impact on mortality as smoking 15 cigarettes a day, making it even more dangerous than obesity,” he said in releasing the report. (source)

Who do you see that is isolated and alone? Some are hidden while others are not. What are their names?

From high schools and places of work to our unseen neighbors and those invisible that lie in nursing homes, the lonely are all around you. What a most terrible poverty you live among. What are their names? You know them.

In my awful dream, I couldn’t remember Jonathan’s name. I hoped that to call him by his name would have been something I could do to remind him that I see him and that he matters on earth. It felt like a nightmare for me until I realized that I knew much more than his name; I Knew him.

Who knows your name? I hope you can count hundreds.

Who do you see around you that needs you to know their name? Begin there. Learn a stranger’s name and then call them by it every time you see them.

Then, take a step closer. Allow your connections to become more than just a passing “hello” or like on social media. Ask them questions about their life and go deeper.

Eventually, Love will implant relationship that becomes the balm of being Known by another. Your voice, your smile, and your touch is the medicine that brings healing as their companionship heals you too and loneliness dissolves.

That single hug with Jonathan didn’t miraculously heal him or me, but our faces and hearts were smiling. We both felt seen and Known as we became less lonely fellow travelers on planet earth.

I certainly do have dreams for my good friend. His name is Jonathan. 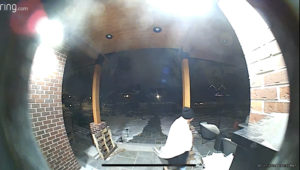 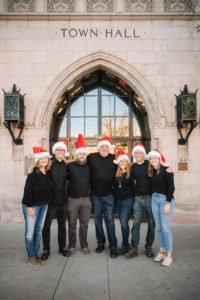 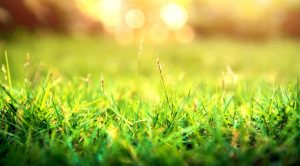