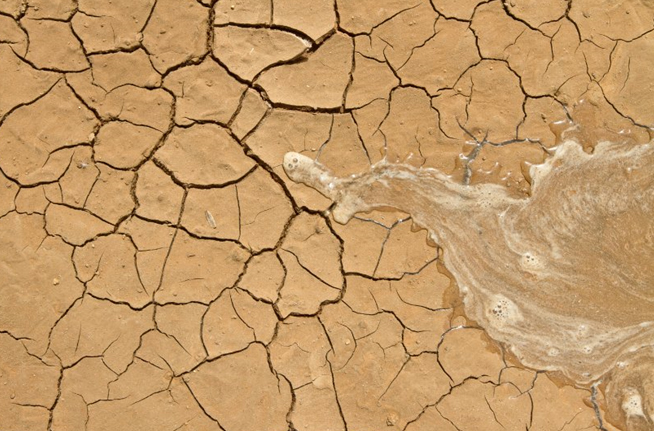 “Is there Enough?” // and other questions that keep me up at night

We began the summer with an intern retreat. On this retreat, my co-worker Reb, and I were answering questions together. We were sharing stories about our friends on the street and our different responses to situations we’ve encountered, and then one of the interns asked, “What question are you asking in your spiritual life right now?”

Reb looked at me, knowingly, and then replied for both of us: “Is there enough?”

I don’t even know if I’m asking any other questions currently. Everything seems to be a variation on that theme. Sometimes, I think that the answer is, “yes.” And then the question becomes, “if there is enough, how can it find its way into my friends’ lives?” But much of the time I operate out of a mentality of scarcity. And, scarcity always feels violent and hopeless.

Systems always work from a scarcity model—even in the most liberal of societies. They have to because the resources are not unlimited, they are not abundant. And, honestly, we often want systems to operate this way. We want them to steward our resources well. In fact, as we work to create this Dry Bones Youth Home, we realize that soon we’ll be seeing the other side of the tapestry—soon we will be creating a structure, stewarding resources, telling people that we don’t have enough space in our home for them. This is scary to me.

At Dry Bones, we are used to being YES people, not always offering abundant material stuff, but always thinking of how we can offer love and presence in abundance—because at the very least, we believe that there is an unlimited supply of love. But what about when love comes in the form of a coat, a bed, an insurance plan, a car? When love and stuff are combined, it becomes more complicated.

The other day, my co-worker, Robbie, was in the office as I was trying to find emergency housing for a father and his 3 daughters. After some pretty bleak phone calls, he began to record the experience. Below you can hear a few minutes of the search. (Please know that the organizations mentioned in this clip are good organizations working with limited resources, we are not trying to say they are doing anything wrong, rather we are inviting you into the feeling of scarcity.)

There isn’t a single program that made sense for this family or that had an opening. I had no idea what to do. I still don’t. I felt the desolation of scarcity for my friends.

The weird part of all of this is that, as a person with a house, car, masters degree, job, healthy family, and loving group of friends, I still operate from a model of scarcity in my own life. The question in my spiritual life, aside from, “Is there enough?” has also become, “When will it be enough?” When I begin to feel frantic about lack of love, lack of security, lack of peace, I often find material substitutes to protect me from the pain and fear of scarcity. If i don’t feel lovable, I’ll buy a new shirt. If I don’t feel at peace, I’ll numb out through food.

What if our fears about what we don’t have enough of became moments of gratitude for what is here? What if our fear of scarcity became an invitation to receive in a new way? What if real scarcity became a prayer for what we actually need? It seems to me that these two prayers need to be prayed together: “Is there enough?” and “How much is enough?” Because if there really are enough resources to go around, then something’s gotta give. If the answer to the first question is “yes,” then communities of abundance (material or otherwise) have a truth to which we must respond.

Recently, I received this text from my friend: “Hi, I’m visiting NY right now and I keep seeing homeless people helping each other out, sharing food, money clothing, it struck me that I’ve seen this a lot in the time I lived here… it’s like so many of us who could give don’t…it’s like we are afraid to lose what we have but they have most likely lost everything so they are more generous.”

My friend witnessed something in New York that I also see here.  Continually, I am seeing barriers to material resources, and yet, somehow, this community is resilient, and can often be found sharing, giving away their very lasts, even when they don’t know where or when they will receive what they need again. We have a lot to learn about this kind of abundance of the heart and of material substance.